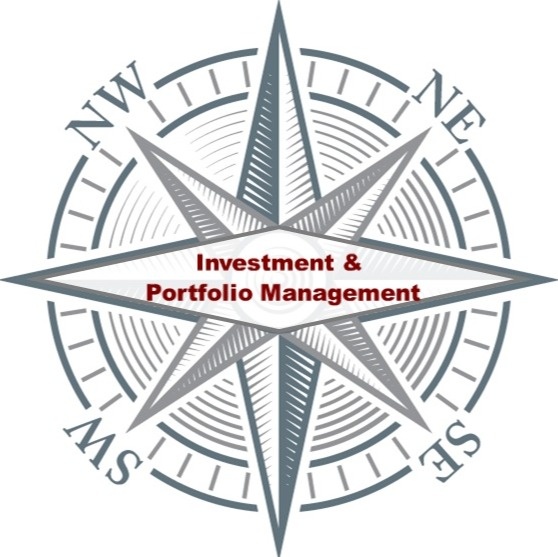 What Would the Biden Tax Proposal Mean for You?

Elections are full of surprises (Exhibit A: 2016). But barring something extraordinary, signs point to an impending win for former Vice President Joe Biden to succeed President Donald Trump in January of 2021. Moreover, Democrats are favored to keep the house, and slightly favored to obtain a slim majority in the Senate.

Politics and ideology aside, what impact would a Biden Administration have on your pocketbook? Who the President is, and who controls Congress, makes a big difference in terms of tax policy.

Vice President Biden made public the details of his tax plan in October of 2020. If he has a friendly Congress to enact them, here’s what they could mean for you:

In 2020 the top tax bracket kicked in at $518,401 for single, head-of-household, or individually filing married persons; $622,051 for married couples. People who declare individual income north of these rates can expect to pay a little more in taxes under an enacted Biden tax plan.

The plan also hints at disincentives for shipping jobs overseas, as well as new tax credits available for investments in green energy, infrastructure, manufacturing, and transportation.

What Does the Future Hold for 401(k) Taxation?

In September 2020 Vice President Biden called for significant changes to the way 401(k) plans and other retirement accounts are taxed. We expect to see them as part of the tax plan of a hypothetical Biden Administration in 2021.

Currently, 401(k) contributions are tax-deductible. Biden is proposing replacing that deduction with a tax credit. On average, taxpayers benefit more from tax credits—money in their pockets—than they do from deductions—a reduction in their taxable income.

Meanwhile, a single taxpayer with $40,000 in declared income who contributes 10% ($4,000) to a 401(k) would be entitled to a $1,040 tax credit under the Biden plan, compared to a $480 deduction under the current plan due to the low tax bracket. That’s a much bigger tax credit proportionally.

What Would a Divided Government Do About Taxes? About 401(k)s?

A Biden Administration with a friendly Congress could portend big changes in the tax code … but what if Biden faces a hostile Congress? What if the Democrats fail to retake the Senate, even lose the House?

In all honesty, if Democrats blow their house majority, we’re probably looking at a Republican upset and four more years of President Trump. But if we instead face a divided government, we face it in an era of unprecedented mistrust and unwillingness to work across the aisle. We see it right now in the conflicts between President Trump and the Democratic House.

Here’s what will probably happen in the event of a Biden Administration that faces a Republican Congress:

Biden’s plan already doesn’t go far enough for left-wing Congressional Democrats, who would prefer to see a Wealth Tax and provisions for Medicare for All. Biden may be able to win some Republicans over to his proposed tax savings for lower-income brackets, but if his healthcare premium and homeownership get tagged with Obama fatigue, they may not budge.

Biden may be able to build consensus around childcare and student debt relief, but Republicans will sweat him about the cost. Biden, his allies in Congress, and his left flank aren’t going to like any cost-cutting proposals the Republicans are likely to float.

Sad to say (or perhaps not), with any level of gridlock in Washington, the smart money is on the status quo to continue, with no big moves.